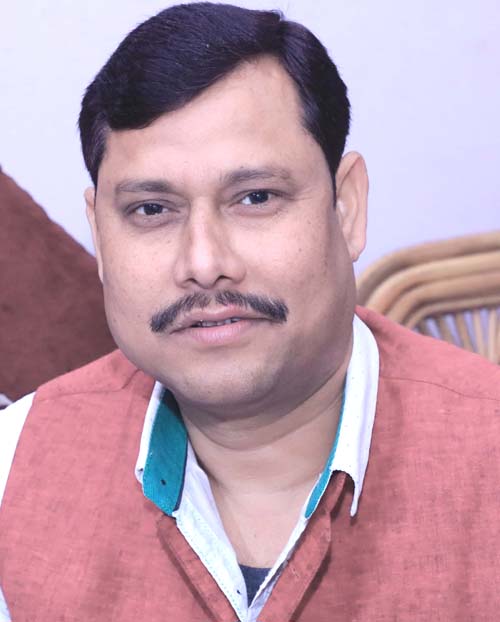 Ram Shreshta Singh College came into existence in 1988 at Chochahan village after a great deal of paonstaking effort for the noble purpose of educating rural masses for fulfilling their aspiration of higher education wherein no such institutions exist. Since then it is imparting better conventional education. Being as a social reformer, a humanist, a pioneer with a good foresight in the field of education and a true son of the soil of Chochhan, I couldn't close my eyes on the educational backwardness.

So, I initiated the process of establishing a coventional degree college by donating sizeable part of my ancestralland. The college is located in a totally green surrounding of Muzaffarpur district of North Bihar situated near the river Vishlaya. It is away from the madding crowd of the city. The surrounding around the college is calm, quiet, serene and congenial for learning. The village was known as Belugram(Venugram) in ancient days. it is the same place where Lord Gautam Budha visited from Ambpali forest.

Recognised by NCTE and affilated to B.R.A.B.U., Muzaffarpur (Bihar)

This College is affiliated to B.R.A Bihar University Muzaffarpur Bihar. Beside that State Govt. represented through Director, Training & Research Human Resources Department, Bihar Vide its reference no. 11/MA/01-01/2011/87 dated 26.03.20112 has granted NOC/Recommendation to our college for running B.Ed. Course of Secondary level of one year duration with an annual intake of 100 from the academic session 2012-13, and for two year duration from academic session 2015-16.

Find us by map